We're staying with our daughter's Sofia's and Sil Giancarlo's girls again, as they had to return to Miami for our Sil's check up after his almost THREE months, spine operation! Yep, it's almost three months since the operation...goodness, time just disappears before us. He's got to undergo a couple of exams still, before we know how everything is coming along, exactly.

Since I am been a  "mother" once more, yesterday I took Cayetana, five, to her Children's Cooking class where she made from scratch pizza, so I'll share some pictures from my "little chef" too.

After Alejandro gave me for last Mother's Day this gorgeous antique Italian chandy, named after France's queen Marie Therese. After it was up, I realized I didn't placed in the ceiling a "medallion", as they look great and perfect with one, smack in the middle of any kind of chandy..I did have to have one made to order, as it just bothered me soo much.. and placed it AFTER the chandy was up! Therefore, the artisans that hand made it, also installed it. They had to cut a circle and than in half, than preceded to sand it down and they glued it on the ceiling with more plaster, paint it white again, sand it down again...SO, you can imagine the thin dust that came from this work, and so they finally finished it, very perfectly too, except there was a lot of fine and thin dust, which I had to clean the entire house from it, just the day before we came to stay with our two grandgirls..can you imagine! Anyway, it was worth the trouble, I love how it looks, it's like crowning the beautiful chandelier and I finally felt satisfied. Hope you like it too.

Look how beautiful the French style medallion looks in the ceiling. This is the style we chose as I didn't want more ostentatious ones that I saw in the shop. They are hand carved in plaster, it seems like around here this art hasn't died yet, as I understand you can find them faux made, in plastic or rubber, as many moldings as well...you just paint them and that's it!
A close up of the plaster medallion. 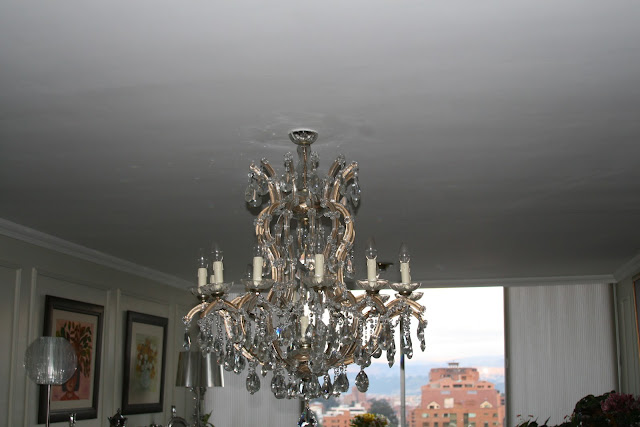 This is the BEFORE of the ceiling, looking plain, what a change, that's why I decided the chandy needed a crowning, like Marie Therese (queen of France), which is the style name of this 1020's chandelier and I was right..I love it now!
Now on to Cayetana, my Little Chef, she's wearing a white sweater and white apron and chef's  hat... (first from right, in back row), in a pizza cooking class with a few little chefs getting ready outside to go to the class.
Here are these cuties, which made the pizza dough from scratch, but when they started I didn't have my camera, until hubby came with it and took at least some.
Placing the sauce in the baked pie.
Now, she's eating her pizza with cheese and ham...she said it was the best ever!!..lol.
Here is my little girl looking so satisfied!

Thanks for your lovely and kind visits sweet friends, as they always make my day!!

Thank you gracious hostesses for having me at your fun and great parties each week.

Pink Saturday at,  How Sweet the Sound
Homemaking Weekend Linky Party at,  Hope in Every Season
Seasonal Sunday at,  The Tablescaper
Sunday Blog Love at,  Cherished Treasures
The Sunday Showcase Party at,  Under the Table and Dreaming
Sunny Simple Sunday at,  Sunny Simple Life
Overflowing with Creativity at,  It's Overflowing
Masterpiece Monday at,  Boogieboard Cottage
Making the World Cuter at,  Making the World Cuter
French Party on Monday at, Isabelle Thornton Les Chateur des Fleurs
Newby Party at,  Debbiedoo's
Creative Monday Blog Hop at,  Judy H-J's Thoughts - A Twinless Twin
On the Menu Monday at,  Stone Gable
More the Merrier Monday at,  DIY Home Sweet Home
Make it Pretty Monday at,  The Dedicated House
Table Top Tuesday at,  A Stroll Thru Life
Nifty Thrifty Tuesday at,  Coastal Charm
Knick of Time Tuesday at,  Knick of Time
You're Gonna Love It at,  Kathe with an E
Riverton Housewives Round Up at,  The Real Housewives of Riverton
Primp your Stuff Wednesday at,  PRIMP
White Wednesday at,  Faded Charm
REDNESDAY at,  It's a Very Cherry World
Wow Us Wednesday at,  Savvy Southern Style

I love to receive your sweet and generous messages. You always make my day ! 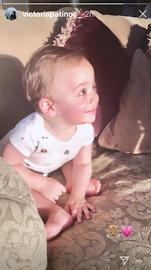 My pride and joy, DDs Alexandra and Sofia 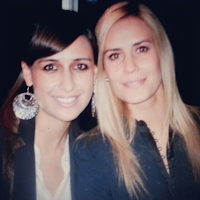 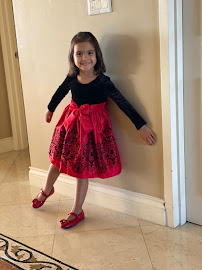 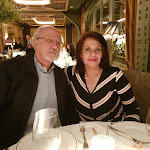 I love TABLESCAPING and Decorating. I love entertaining family and friends and so the table is always in centerstage.